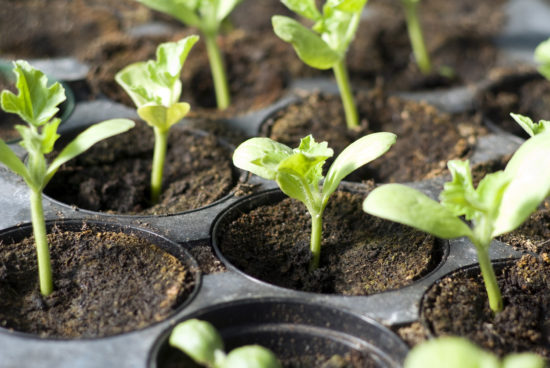 The new vegetable gardening season is here!  Though it may be a bit wet and stormy to get out and plant, now is the ideal time to start your own transplants inside, from seed. It is important to consider when you are actually ready – and able – to put them in the garden.  Some, such as tomatoes and peppers, can easily be potted up a size or two before transplanting.   Others, such as the cole crops, resent handling almost as much as they do being left in the tray too long.

Cabbage, Cauliflower, Broccoli, and Kale: Ready to plant out in about 6 weeks. Rather cold hardy, start in February to plant March- April.  Plant very gently, before roots emerge through the bottom of the pots.  Dis-likes being potted up.

Onions and Leeks:  Ready to plant in 8 to 10 weeks. Cold hardy, start January or February for transplanting March-April. They plant much better if you don’t wait much past the ready date.

Lettuce: Ready in 4 to 5 weeks.  Rather cold hardy, start in February to plant in March.  Better resistance to bolting if you don’t let them get root bound.

Eggplant: Ready in 8 to 10 weeks.  Start in March to plant out late May at earliest – one of the most cold sensitive.  Can be potted up before planting.

Peppers: Ready to plant in 10 to 12 weeks, start in January or February for planting late May. Can be or potted up.

Tomatoes:  Ready to plant in 6 to 8 weeks, start in February or March for planting late May.  Can be held or potted up.

Melons, Squash, and Cucumbers:  Ready to plant in 4 to 5 weeks, start in April for planting late May.  Handle very gently, dislikes transplanting.  Consider direct sowing in May instead.

Corn:  Ready to plant in 3 weeks, start late April or early May for planting late May.  Younger starts separate easier, don’t hold them too long. 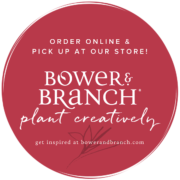