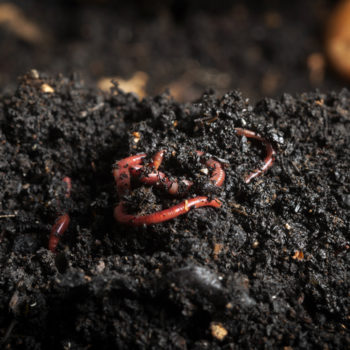 Vermicomposting, or composting with earthworms is a simple and productive process. Worms are the work-horse of the soil environment, they speed-up the composting process and add beneficial nutrients, bacteria and enzymes to the compost. They are efficient processors of organic waste. A small bin can yield pounds of rich compost, also known as earthworm castings.

Bedding material is the major component of the bin initially. Bedding material includes: paper, shredded newspaper, paper towels, napkins, paper bags or shredded cardboard or any combination of these materials. Moderate to small (long thin strands or pieces that are palm-sized or less) pieces of material are best.

Dampen the material thoroughly, and never allow it to dry out. Worms need moist conditions. The materials should be damp as a wrung-out sponge (damp but not dripping). Add a few handfuls of finished compost or soil. When you’ve finished adding the bedding material it should fill about ¾ of the bin.

Red Wrigglers are the best worms for composting. They are a species native to Europe, however they have naturalized in the United States and are indicative of healthy, fertile soils. Worms work best between 40-80 degrees so be sure to protect the bin from temperature extremes. During extreme cold it is best to move the bin next to a building or inside a shed or garage to keep the worms from harm. In addition, if you’d like your worms to continue working during the winter, as opposed to going dormant with cold, it is best place the bin somewhere at or above 40° F. Earthworms may be purchased online.

Kitchen scraps (vegetables, fruits, coffee grounds, tea bags, and crushed egg shells) can be added to the bin. As you add materials cover them with a layer of bedding materials to prevent odors and flies from occurring. For the first two months add only small amounts of scraps at a time until the worm population increases.

A liquid, Earthworm Tea, can be harvested from bins with a spigot at the bottom. It is high in beneficial bacteria. It can be used to water plants as is or diluted down (1 part earthworm castings tea, to 10 parts water, at its most dilute).

It should take about three months to form compost. Leave the lid off for the day outside or under a 100W bulb, worms will burrow down into the pile, as they do not like light, then you can harvest your compost.

Once you’ve harvested your compost, leaving the majority of the worms in the bin, simply add more moist bedding materials and kitchen scraps and start the process over.

Never Put in a Worm Bin: Meat or Dairy Products 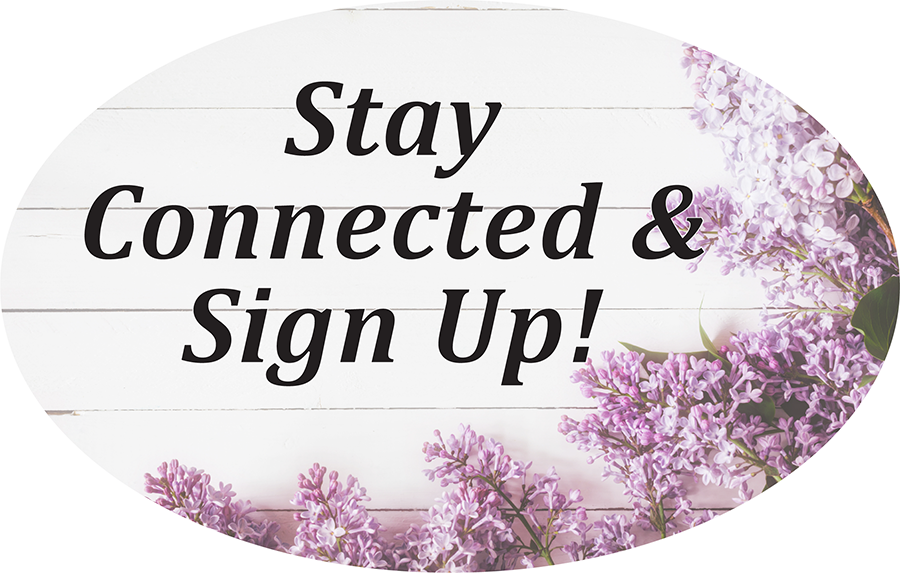